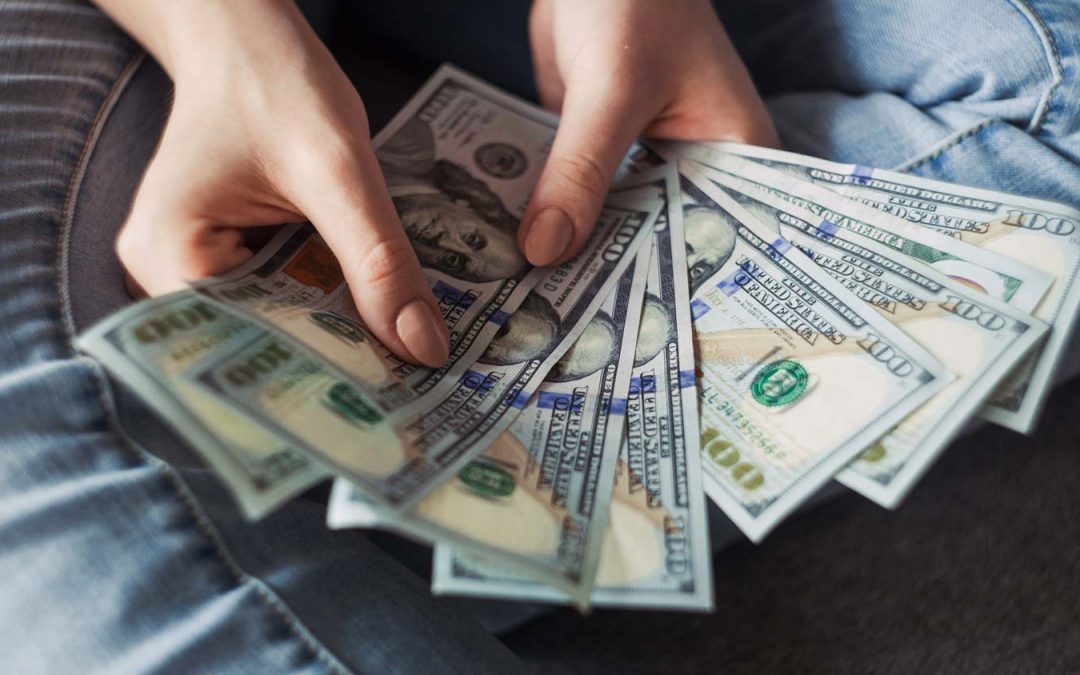 If you own or manage a business with employees, you may be at risk for a severe tax penalty. It’s called the “Trust Fund Recovery Penalty” because it applies to the Social Security and income taxes required to be withheld by a business from its employees’ wages.

Because the taxes are considered property of the government, the employer holds them in “trust” on the government’s behalf until they’re paid over. The penalty is also sometimes called the “100% penalty” because the person liable and responsible for the taxes will be penalized 100% of the taxes due. Accordingly, the amounts IRS seeks when the penalty is applied are usually substantial, and IRS is very aggressive in enforcing the penalty.

The Trust Fund Recovery Penalty is among the more dangerous tax penalties because it applies to a broad range of actions and to a wide range of people involved in a business.

Here are some answers to questions about the penalty so you can safely stay clear of it.

Which actions are penalized?

The Trust Fund Recovery Penalty applies to any willful failure to collect, or truthfully account for, and pay over Social Security and income taxes required to be withheld from employees’ wages.

Who is at risk?

The penalty can be imposed on anyone “responsible” for collection and payment of the tax. This has been broadly defined to include a corporation’s officers, directors, and shareholders under a duty to collect and pay the tax as well as a partnership’s partners, or any employee of the business with such a duty. Even voluntary board members of tax-exempt organizations, who are generally excepted from responsibility, can be subject to this penalty under certain circumstances. In addition, in some cases, responsibility has been extended to family members close to the business, and to attorneys and accountants.

IRS says responsibility is a matter of status, duty, and authority. Anyone with the power to see that the taxes are (or aren’t) paid may be responsible. There’s often more than one responsible person in a business, but each is at risk for the entire penalty. Although a taxpayer held liable can sue other responsible people for contribution, this is an action he or she must take entirely on his or her own after he or she pays the penalty. It isn’t part of the IRS collection process.

Here’s how broadly the net can be cast: You may not be directly involved with the payroll tax withholding process in your business. But if you learn of a failure to pay over withheld taxes and have the power to pay them but instead make payments to creditors and others, you become a responsible person.

For actions to be willful, they don’t have to include an overt intent to evade taxes. Simply bending to business pressures and paying bills or obtaining supplies instead of paying over withheld taxes that are due the government is willful behavior. And just because you delegate responsibilities to someone else doesn’t necessarily mean you’re off the hook. Your failure to take care of the job yourself can be treated as the willful element.

You should never allow any failure to withhold and any “borrowing” from withheld amounts — regardless of the circumstances. All funds withheld must also be paid over to the government. Contact us for information about the penalty and making tax payments.